Tromso - The Gateway to the Arctic

Tromso, also known as "The Gateway to the Arctic," is a city located in Northern Norway that is known for its stunning natural beauty, exciting outdoor activities, and unique cultural experiences.

One of the main attractions in Tromso is the opportunity to see the Northern Lights, also known as the Aurora Borealis. Tromso is one of the best places in the world to see this natural phenomenon, and many tour operators offer guided tours to view the lights.

Another popular activity in Tromso is dog sledding, which allows visitors to experience the Arctic wilderness while being pulled by a team of friendly and energetic sled dogs. Visitors can also go on a reindeer sledding tour, and learn about the indigenous Sami culture, which has a strong presence in Tromso.

The city also offers a variety of winter sports, such as skiing and snowboarding, as well as ice fishing, snowmobiling, and even a visit to the Arctic Cathedral.

Tromso has a rich cultural scene too, with several museums and art galleries, as well as a variety of fantastic restaurants and bars. The city is also home to the famous Tromso International Film Festival, which is held every January and showcases a wide range of films from around the world.

The unique blend of Tromso's natural beauty, cultural experiences, and exciting outdoor activities is not to be missed. That's why we have teamed up with Northern Norway Travel so start bringing some of Tromso's highlights to you, at home, in immersive 360! Click here to see their tours, ranging from an interesting City Tour, to the Arctic Cathedral, to a hike up Fjelljheisen Mountain under the midnight sun! 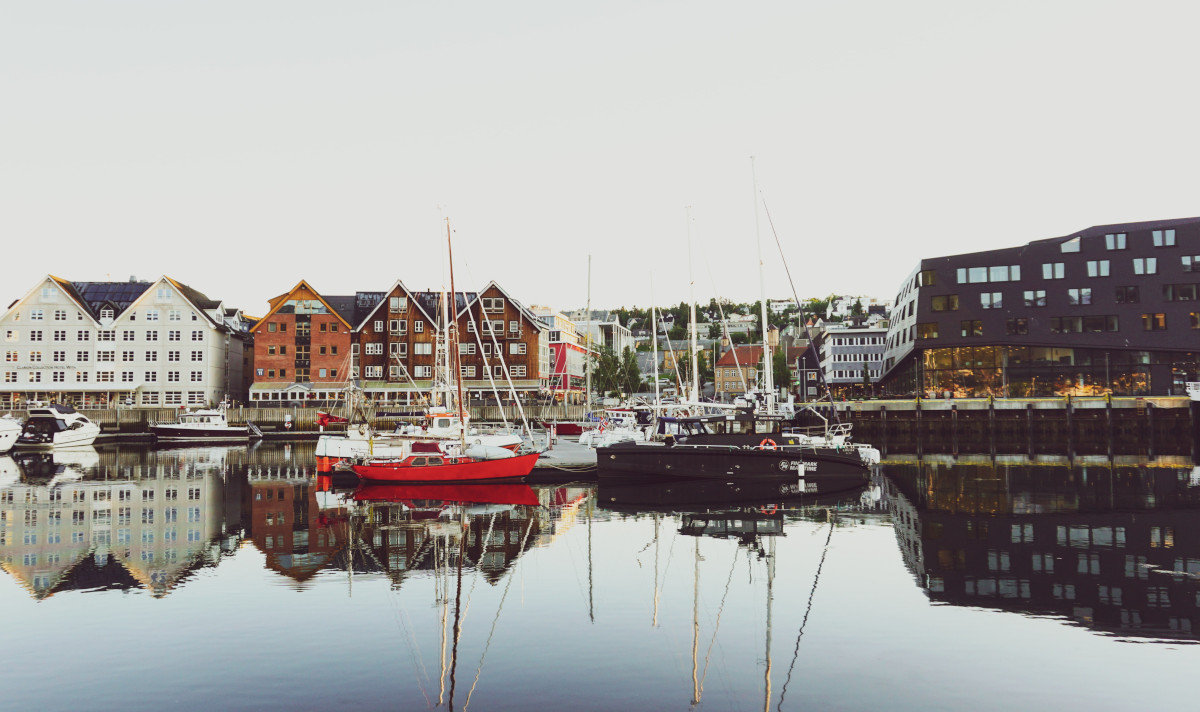 Riding the Trails of the North: A Snowmobiling Adventure in Finnish Lapland

Snowmobiling in Finland is an exciting and thrilling way to explore the beautiful winter landscape.

Alpe d'Huez is a ski resort located in the French Alps, known for its stunning views and challenging slopes. Come and ski with Cookie in 360 for FREE!

Patrick has been working in the tourism industry for over 25 years, is a published author, has led more than 300 tours in over 40 countries and has worked...