Visit the South Pole in 360° today

We have teamed up with the fantastic team at White Desert Antarctica to capture some breathtaking 360° content for you!

Even now, reaching the Southernmost point on Earth is a feat that very few people have achieved. It can be difficult, dangerous and expensive to get to, and of course pretty cold too - the coldest ever land temperature was recorded in Antarctica, of -89.2 degrees celsius! Nevertheless, we were determined to bring Antarctica home to you, to be enjoyed from the comfort of your sofa! Virtually Visiting breaks the traditional barriers to travel, allowing you to experience our beautiful world from home at a fraction of the cost but with ample wow-factor.

With White Desert’s immersive 360° tour, you will have a chance to walk around this vast, foreboding wilderness getting a real taste for the immense scale of Antarctica. Your tour will then continue to the South Pole, landing at the Amundsen-Scott South Pole Station. At the designated marker, you will be at the lowest point on Earth. A place with no more East, South or West – only North and you will be able to walk around the world in just a few paces!

This guided 360° experience will allow you to feel as if you have really set foot onto the largest ice sheet on Earth and leave you in awe. Did you know that Antarctica covers over 5 million square miles?! Here are some more facts about Antarctica that we love:

So what are you waiting for? Sign up for your virtual passport and set foot on the South Pole today!

We are filming in Antarctica again this season and hope to bring you some penguins in 360° in the new year - watch this space! 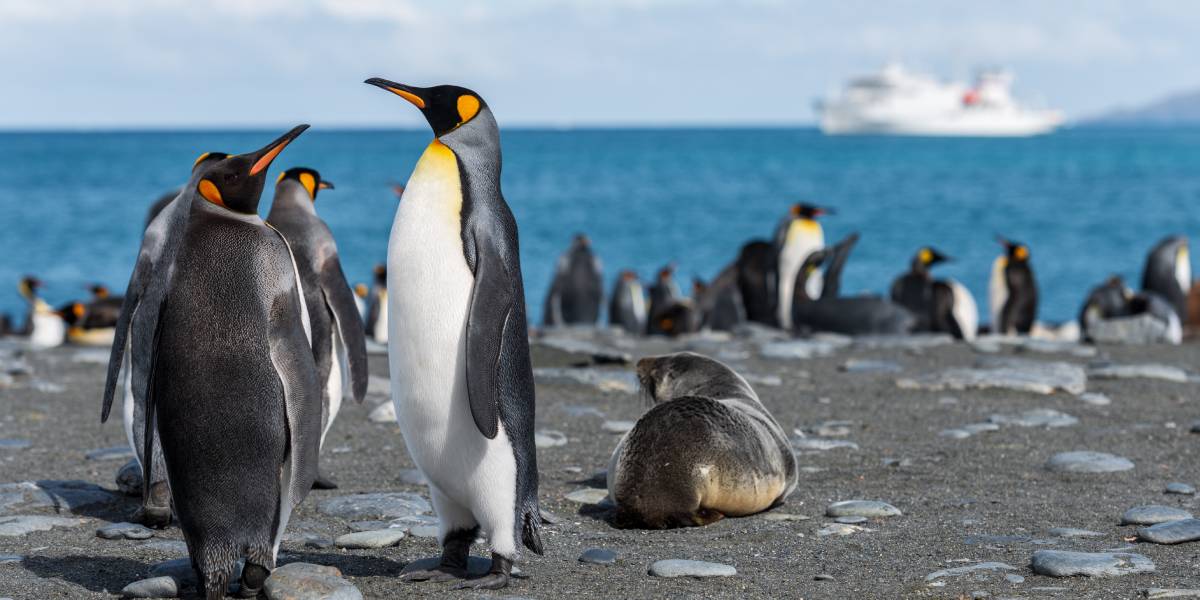 Tromso - The Gateway to the Arctic

Tromso, known as "The Gateway to the Arctic," is located in Northern Norway and known for its stunning natural beauty, exciting outdoor activities, and unique cultural experiences.

With our team having a background in Scandinavian travel, and some of us now living in Sweden, it is where...

Patrick has been working in the tourism industry for over 25 years, is a published author, has led more than 300 tours in over 40 countries and has worked...