Visit the first ever planned City in Europe!

Valletta, the capital city of Malta, was planned way back in 1565 and it was the first European city to be planned and constructed on a completely new site. Despite being the smallest capital in the European Union, it attracts a huge number of tourists each year. In fact, Malta receives over 3 times as many tourists per year than the whole population of the island! 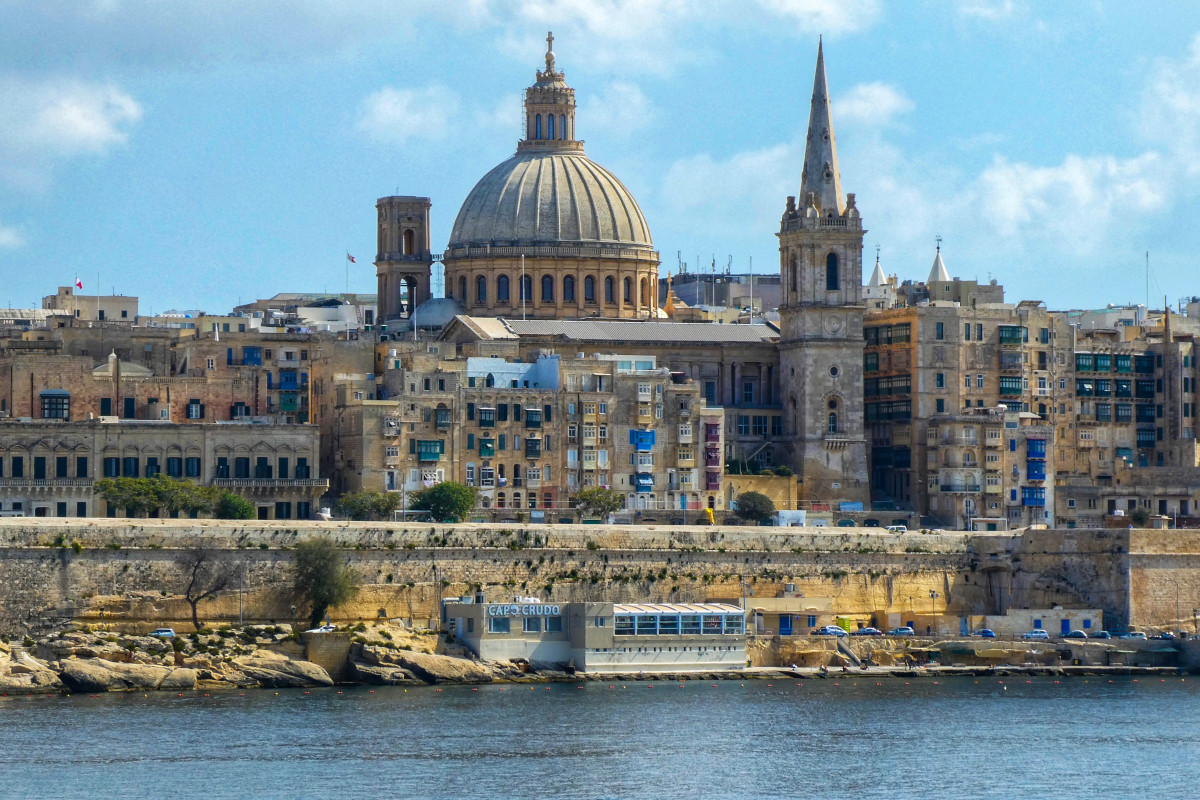 Listed as a UNESCO World Heritage Site since 1980, Valletta is rich in history and full of beautiful monuments including St John’s Co-Cathedral and the Barrakka Gardens. Our trusted partners in Malta - Joan & Chris Sheridan - have begun to film a fantastic series of 360 tours of Valletta and the island of Malta with Virtually Visiting. You can find Part 1 of their Valletta tours here, where Joan expertly guides you through the beautiful city, regaling you with her impressive historical knowledge throughout. 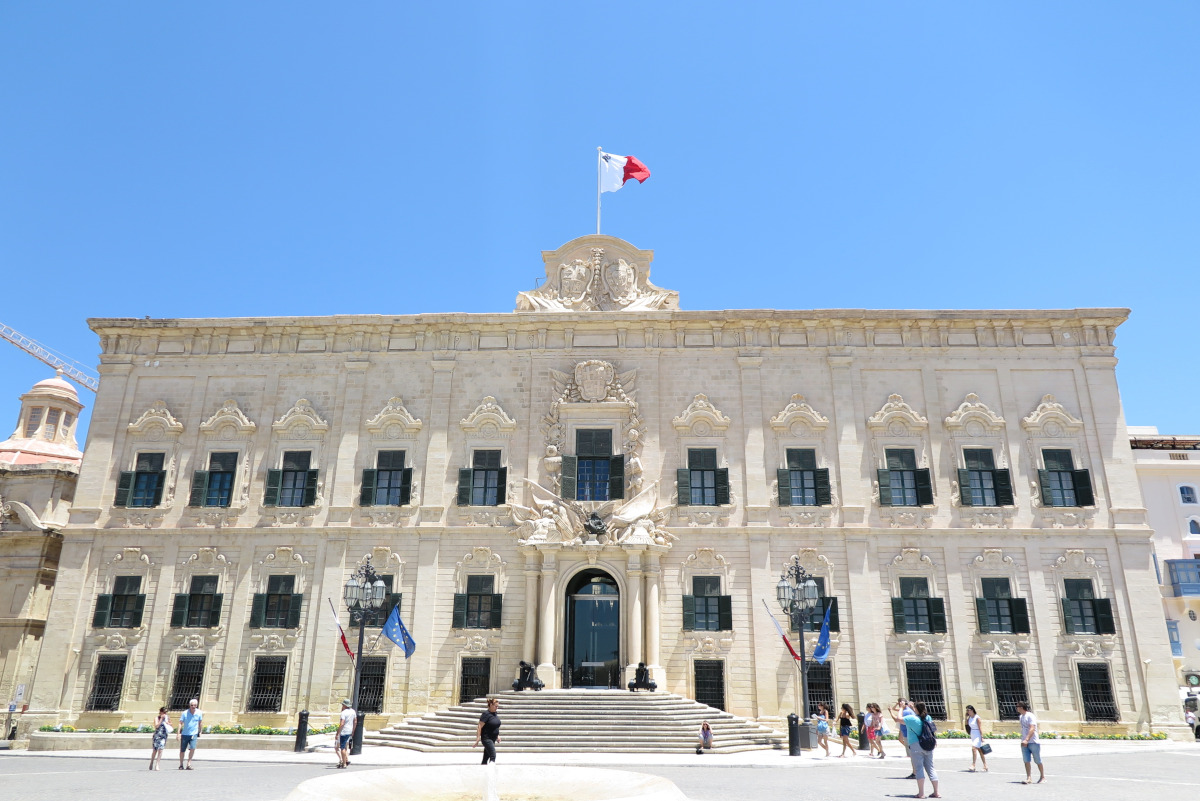 Malta Tours has been run by Chris and Joan for 15 years, and they have over 60 years collective tour operating experience! Chris takes care of groups, logistics and day-to-day business affairs whilst Joan, who is not only an active tourist guide, designs up to 600 tailor-made unique itineraries each year. Their favourite places to take visitors in Malta include the old fortified cities of Mdina and Birgu, and of course Valletta! Their guests absolutely love walking around the quaint narrow streets whilst listening to the history of the area, and admiring the beautiful baroque architecture along the way.

The island of Malta is also a hotspot for filming and has featured in a variety of well-known films including Gladiator, Troy, James Bond, Games of Thrones, the Da Vinci Code, Jurassic World Dominion, Assassin’s Creed, World War Z and Murder on the Orient Express.

Despite being one of the world’s smallest countries at just 121 square miles, Malta certainly packs a punch and has so much to offer. It is actually not just one, but three different islands - neighbouring Gozo and Comino are also popular spots, especially the sparkling turquoise waters of the Blue Lagoon which we plan to bring to you soon in 360! 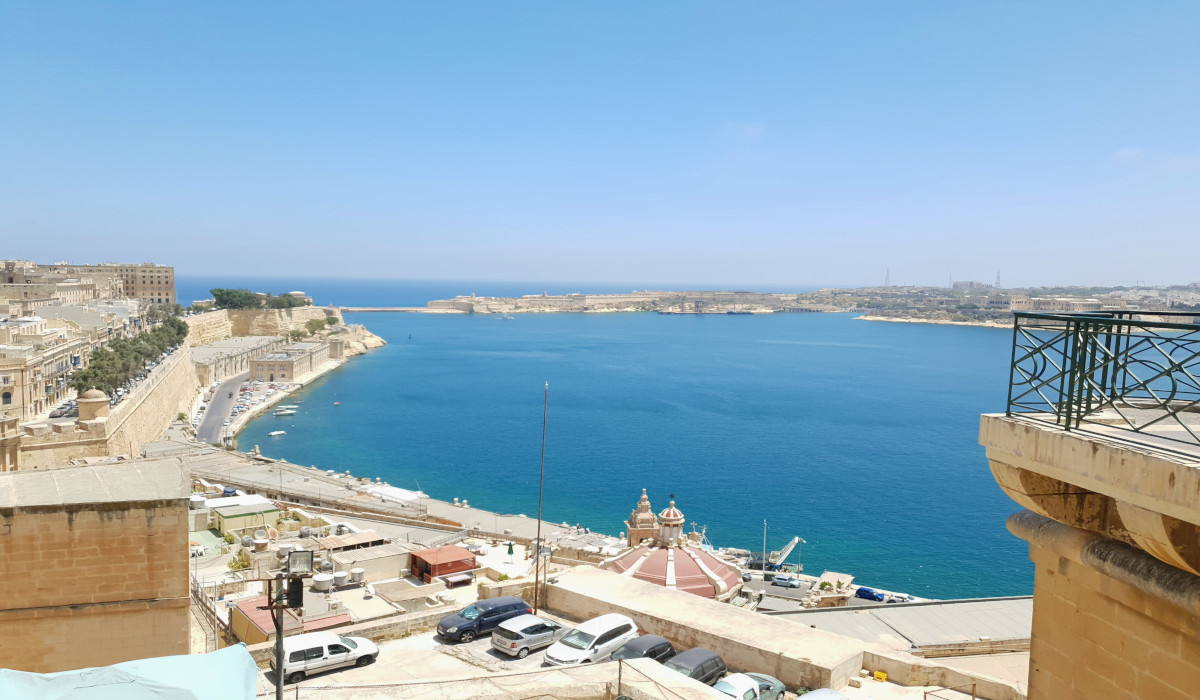 With our team having a background in Scandinavian travel, and some of us now living in Sweden, it is where...

We sat down for a chat with one of our longest standing partners, Ourway Tours! They offer fantastic city tours in Stockholm, Oslo and Copenhagen...

Riding the Trails of the North: A Snowmobiling Adventure in Finnish Lapland

Snowmobiling in Finland is an exciting and thrilling way to explore the beautiful winter landscape.